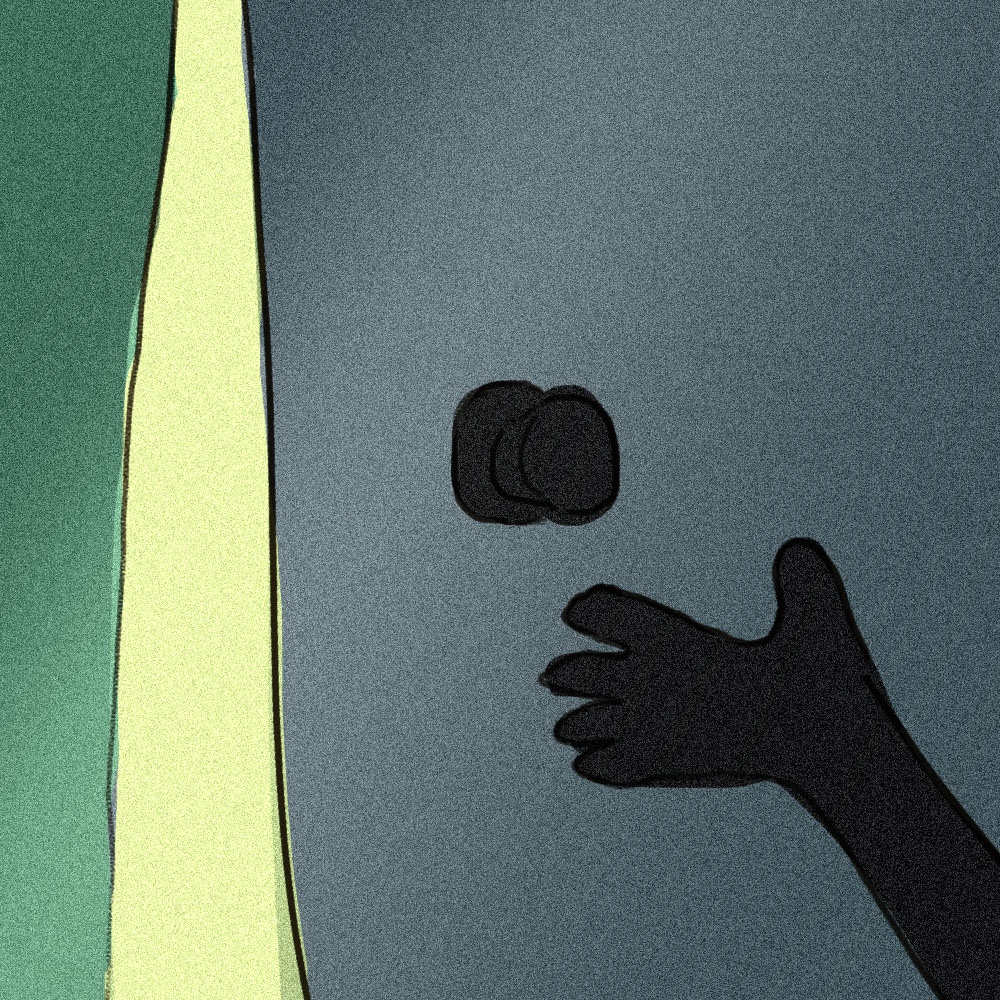 What is the value of National Coming Out Day?

Oct. 11 is National Coming Out Day. The day was first celebrated in 1988 and based on the idea that the personal is political, that the most basic form of activism can be coming out to friends, family, and coworkers, and living openly. The core idea is that homophobia thrives in silence and people are less likely to maintain homophobic beliefs when they discover that a loved one is LGBTQ+. 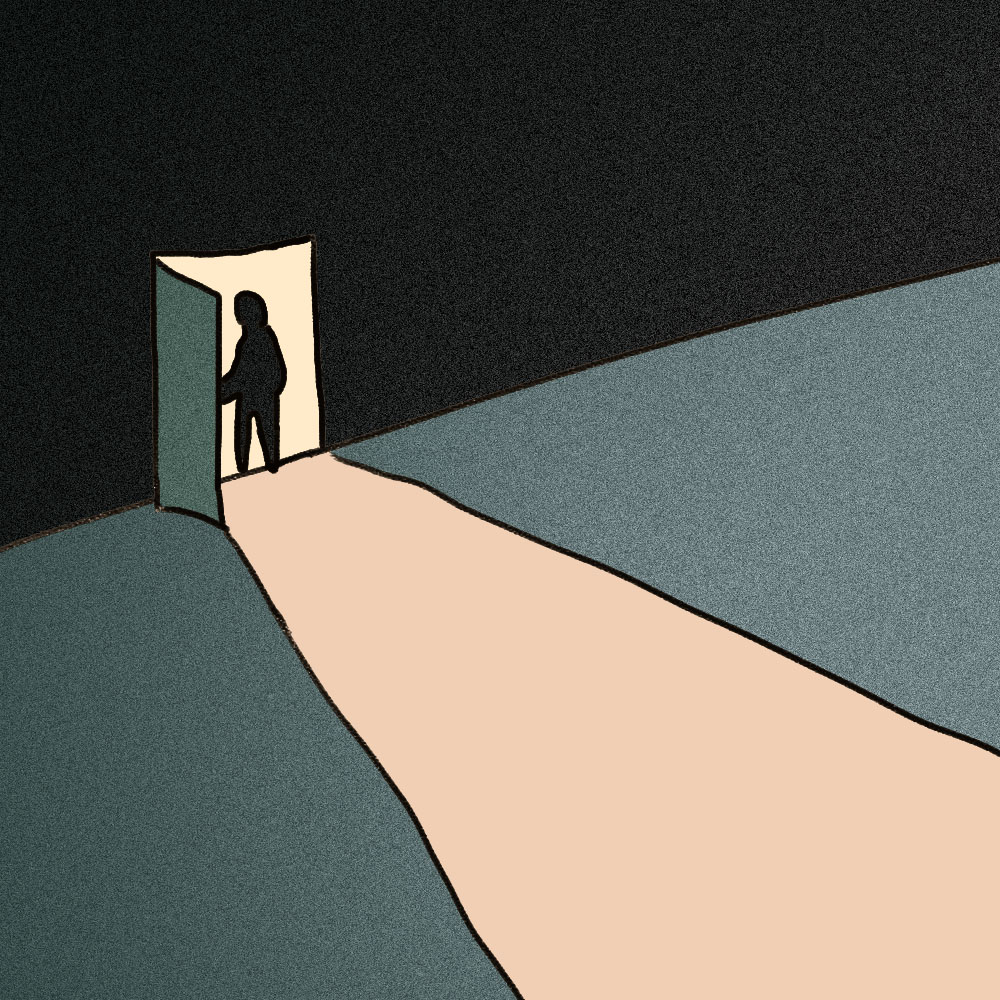 In the late 80s and 90s, when people feared and misunderstood HIV/AIDS and, by extension, homosexuality, National Coming Out Day had great political value in letting people know that queer people are not some ‘other’ population, but in fact people you know in your daily life. 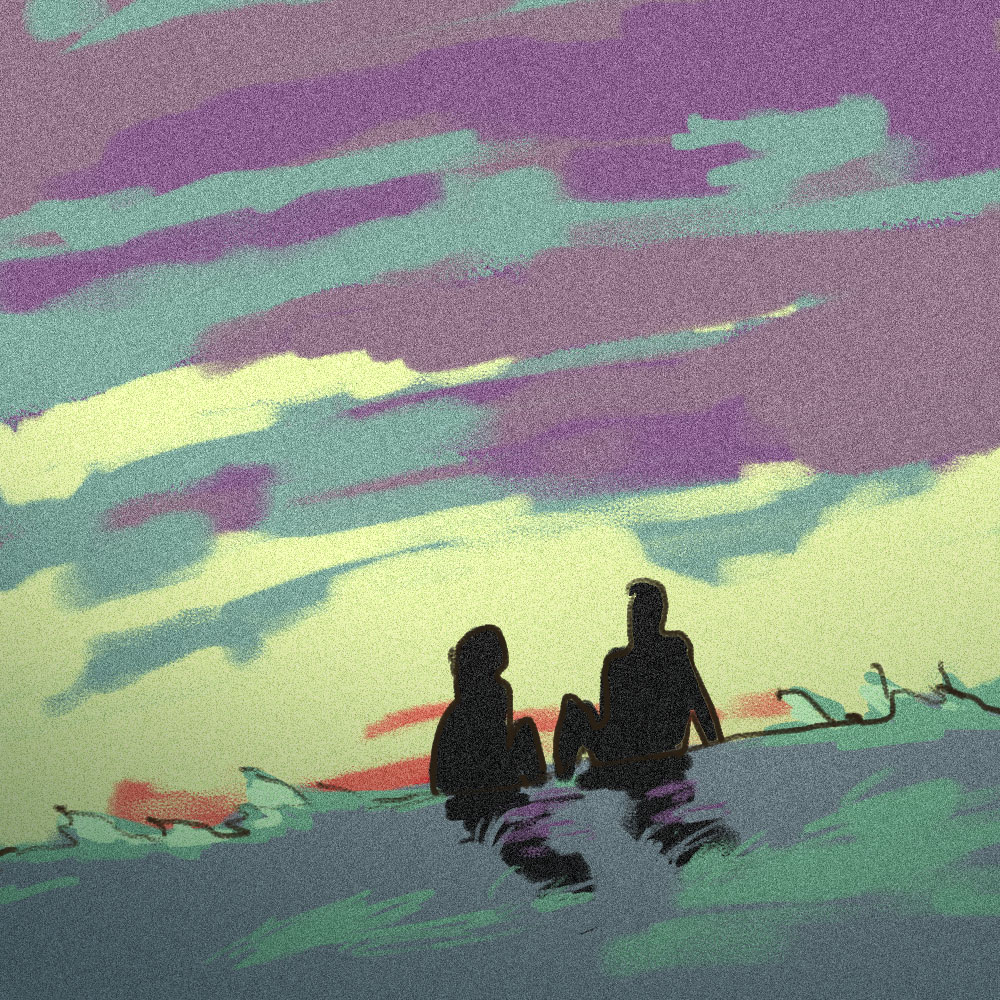 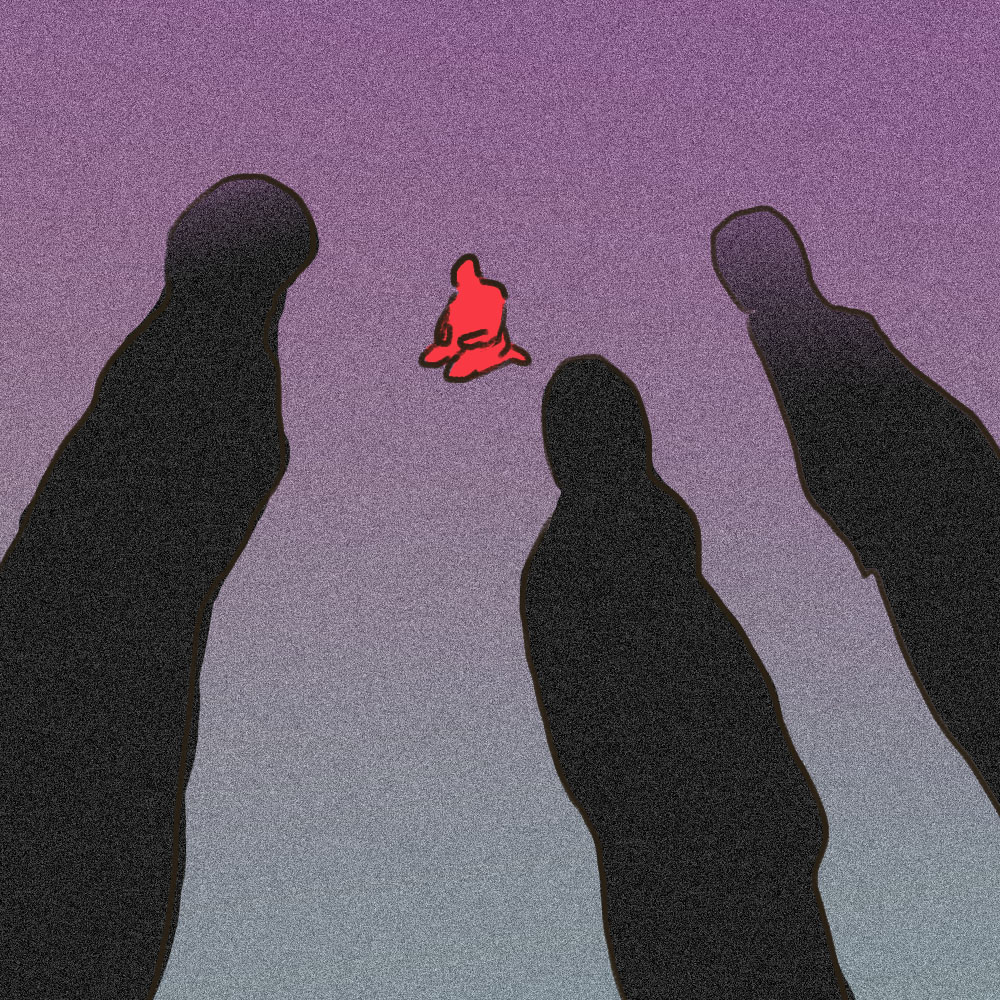 I feel that this is particularly true when we think about how a person’s multiple identities intersect with each other and can compound oppression. Sometimes, coming out is dangerous, even deadly. Even more so, the idea of ‘coming out’ means that there is something inherently different about an LGBTQ+ individual. After all, straight people never have to come out.

My own feelings around coming out are particularly complicated. Growing up, I found it difficult to even accept that someone like me, a Chinese American girl from Texas, could be queer. And even if I were ‘allowed’ to be queer, could I be allowed to live openly? There were no models for me of both Asian Americanness and queerness in the people around me or in the media that I consumed. It wasn’t until I watched Alice Wu’s 2004 film, “Saving Face” (you may know her as the director of the Netflix movie “The Half of It”), that I began to realize I could be my full self. Seeing a queer, Asian character in a film produced by a queer, Asian director allowed me to be less homophobic toward myself. 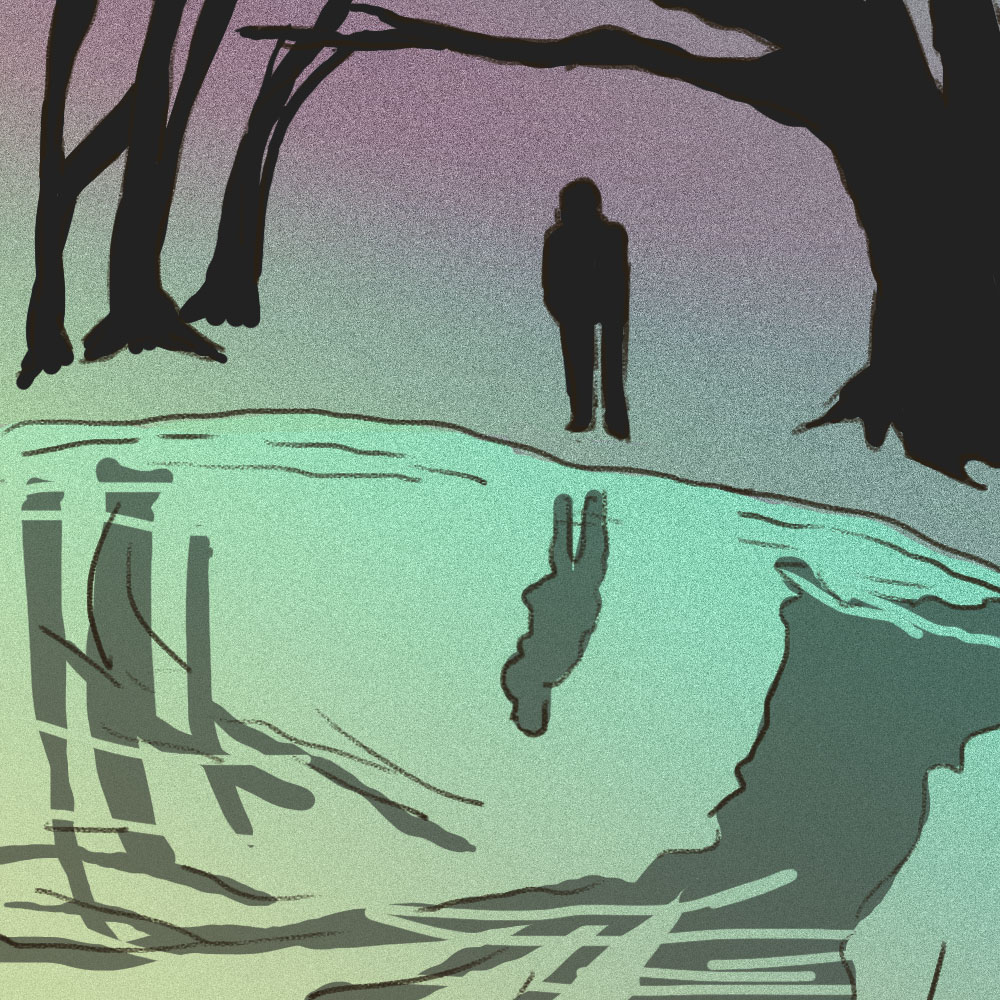 So, is National Coming Out Day still politically important? Even with the critiques and the progress since the late 80s, I think yes. There is value in seeing representation in your personal life with people you can identify with. In seeing and in being seen. For National Coming Out Day 2020, I challenge you to think of the ways that oppression thrives in silence today and how we as a society can work toward securing the safety of the individual instead of the other way around.